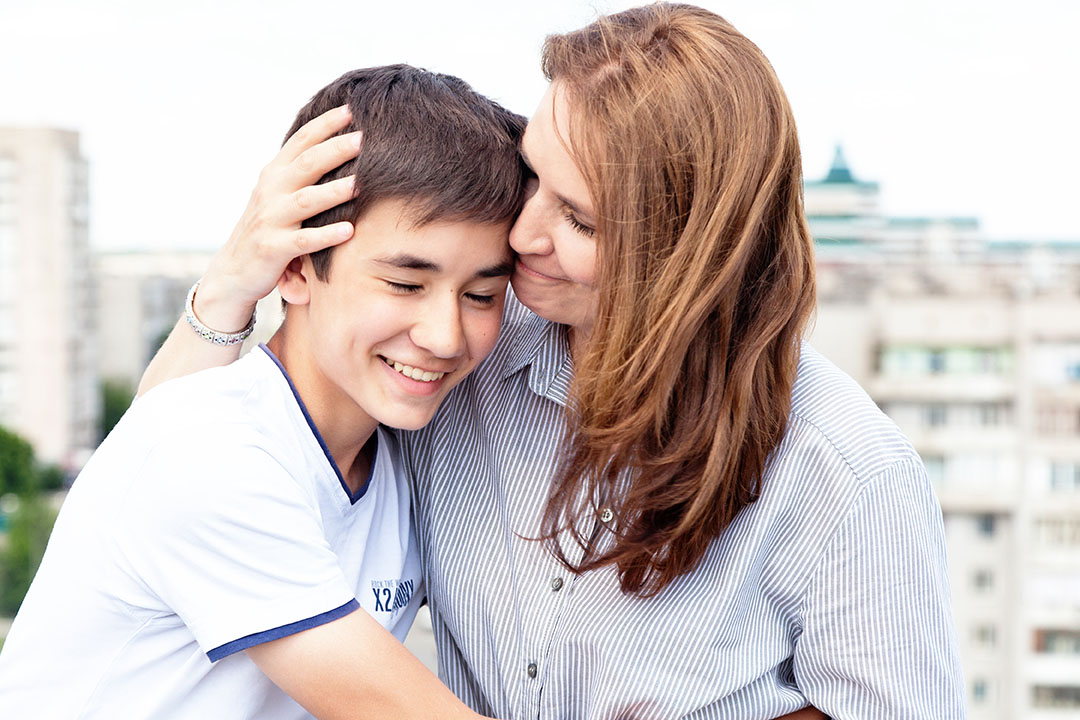 Bullying comes up regularly in my conversations as a mother of a middle schooler.  In my family, we—like most people—are raising our son to be kind, respectful, and empathetic to everyone.  It takes work and sometimes we're not so sure these values and messages are sinking in.  I have always hoped that my son would intervene if he saw someone being bullied.  Studies show that if a bystander steps in, bullying stops within 10 seconds 57 percent of the time.

Last fall, before COVID-19 moved his education online, my son went on a team building field trip designed to help new sixth graders from different elementary schools get to know each other and bond. That's when and where my son faced bullying.

My son, Niko, was sitting at his lunch table with two new boys. The kids had assigned seats, which forced them to sit with kids who they didn't know. One of the boys dared the other one to scream "Sally is so fat!" as loud as he could. Sally (not her real name) is a girl in their class who was walking by to get a soda. My son spoke up and said, "Why would you do that, don't say it… It's mean." One of the boys responded, "Don't worry, she's my sister." Niko said, "Really? Whatever…you still shouldn't do it." The other boys saw that my son was taking a stand and not falling in line with what they thought was a joke. So, they asked him not to "snitch" to the teacher. My son said that he wouldn't snitch, if they didn't do it, so a potentially harmful situation was avoided.

Bullying someone about his or her weight happens often.  It is hurtful and can cause children to become depressed or anxious.  Here are some dos and don'ts for adults and youth from a blog written on this type of bullying for www.stopbullying.gov.

I'm glad my son stepped in to stop those boys from saying something hurtful. By the way, my son found out that Sally doesn't have any siblings-not that it would make it ok to hurt a family member in that way.

I learned a long time ago that it's not enough to teach our kids not to be mean. We must encourage them to practice kindness and reinforce its importance.